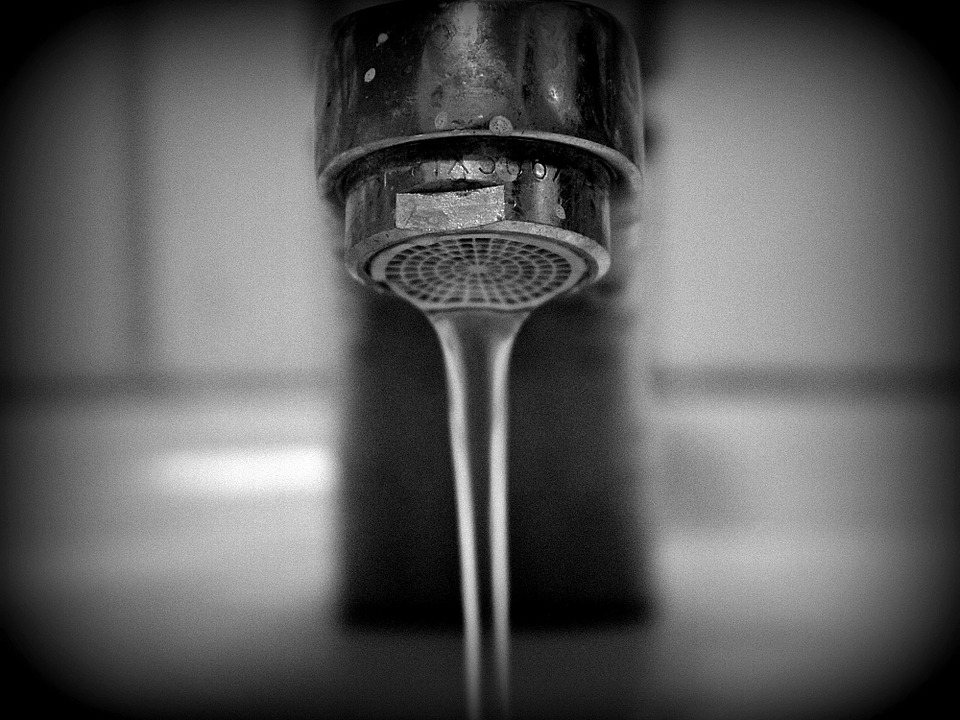 Although Flint, Michigan, has received the lion’s share of attention during the last few years, lead is a problem nationwide. According to the Natural Resources Defense Council (NRDC), in 2015 over 18 million Americans received drinking water from various systems that had lead violations. Lead can get into drinking water in a variety of ways. It often occurs when pipes that contain lead begin to corrode. A number of minerals that are in the water can also affect how much lead is present. There can be long-term health effects of ingesting significant amounts of lead, including stunted growth, behavioral problems, and even cognitive dysfunction.

There has been plenty of blame to go around when it comes to efficiently managing the nation’s water supply. Politicians have accused the EPA, as well as state regulators, of being too slow to act in situations like what occurred in Flint, Michigan. Government officials, however, have been blamed for not providing sufficient staffing, funding, and support for various agencies. Truth Out reports that the problem is generally two-fold. Drinking water budgets have been cut in recent years and the enforcement systems in several states do not hold small utilities to the same standards of safety as everyone else.

America’s water supply system consists of thousands of miles of pipes, many of which have been deteriorating for years. In some older cities, the water mains are approximately a century old. The International Bar Association reported that in 2013 the United States received a “D” in the category of drinking water that the American Society of Civil Engineers puts out for infrastructure. The American Water Works Association has estimated that the underground infrastructure repairs needed will average about $1 trillion over the next 25 years nationwide.

In the age of terrorism, protecting the country’s water supply from both physical attacks as well as cyber attacks has become a high priority. Attacks could include everything from releasing biological agents into a water source to breaking the chain of supply to thousands of people. Waldenlabs has concluded that the biggest threats are not at the water treatment facilities, which have high levels of security, but at various points along the distribution system, which may have little to no security. Major pipelines that serve large cities are considerably more vulnerable.

While the drought in California has improved slightly during the last year, finding supplies of fresh water to meet demand is a problem that will likely increase in the near future. According to the Water Project, areas in the United States that have for years provided an abundance of water for millions of people are running dry. A few of these spots include Lake Mead, which is located in both Nevada and Arizona, and the Colorado River.

Most people in the United States have never experienced a genuine water shortage. They may believe that water problems are only a concern in third-world countries. Incidents of contamination, crumbling infrastructure, and recent droughts have all proven this to be a faulty assumption. The only way politicians and government agencies will be held accountable are if the public makes water safety a primary issue.

Dealing with the challenges facing America’s need for a plentiful supply of safe drinking water must be confronted sooner rather than later. It’s imperative to inform and educate the public regarding this critical issue while there is still time to effectively deal with the problem.