7 Ways to Reduce Your Water Footprint 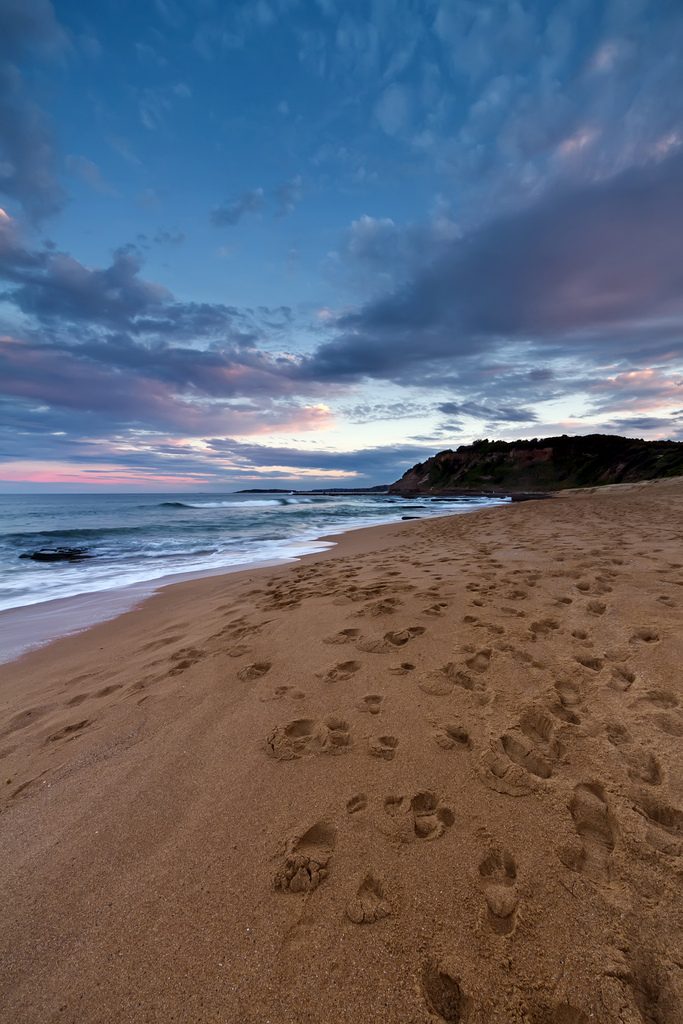 Water is becoming scarce in certain parts of the world. While there are efforts underway to increase supplies through processes such as seawater desalination, more needs to be done to preserve our existing supplies.

Fortunately, this problem is something we can all play our part in solving. With just seven changes to the way you use water, you can help preserve this precious commodity.

The Environmental Protection Agency has released data that suggests constantly running toilets, leaky faucets and general household leaks can waste more than 10,000 gallons of water in a single home each year. If your monthly usage is more than 3,000 gallons per person per month, there is a good chance you have leaks. Replacing leaking fixtures as soon as possible could save you money too.

The average dishwasher and washing machine can use up to 40 gallons of water in a single load. However, efficient alternatives can use less than half this amount, so switching to one as soon as possible will be a cost-effective move. You can also save water by only using these appliances when they’re full and by wearing your clothes as many times as possible before washing them.

According to data from the Environmental Protection Agency, nearly 5 billion gallons of fresh water are used to flush American toilets every single day. The latest low-flow toilets often use around a third less water — and they perform just as well. Toilet flushing accounts for about a third of the average home’s water consumption, so reducing the amount of water used by your toilets could make a real impact on your home’s total consumption.

More than 1 trillion gallons of water run through America’s faucets each year. In fact, the use of faucets accounts for around 15 percent of a home’s annual usage. Attaching aerators to your taps — if they’re not already built in — slows the flow of water without reducing performance.

A significant amount of our drinking water is wasted on lawns and for irrigation purposes every year. Much of this could be saved by using the water more sparingly and only in the areas that require it. Sprinklers are used because of their labor-saving benefits, but much of the water they distribute misses its target or evaporates before it can do any good. Strategically watering plants and lawns manually can save an enormous amount of water over the course of a year.

According to NASA, lawns in American yards cover more than 40 million acres — making domestic grass the largest irrigated “crop” in the United States. It is estimated that nearly 3 trillion gallons of water are used on lawns every year. Imagine the difference that could be made to water consumption if just 10 percent of traditional lawns across the country were replaced with drought-tolerant plants and rockscaping.

It is estimated that the production of 1 kilowatt-hour of electricity requires around 25 gallons of water. The average household consumes around 11,000 kilowatt-hours over the course of a year, which demonstrates just how much water we need to simply keep the lights on. Reducing your electricity use by just 5 percent a year could help save water for the benefit of your fellow citizens — and it will cut your energy bill significantly too.

Water is one of the world’s most precious commodities. If everyone were to make these seven changes, there’s a good chance that water shortages would instantly become a thing of the past.