The Cost of Groundwater Pollution 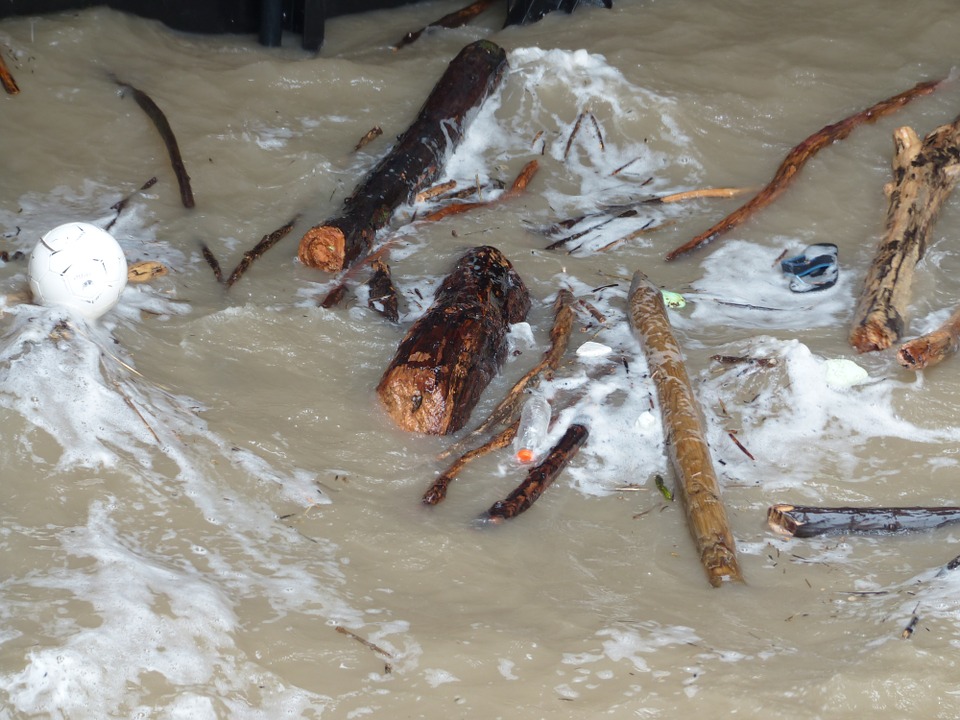 Consider this: the EPA reports that the sources of groundwater pollution include landfills, pesticides, and sewage pipes, just to name a few. Heavy metals from landfills seep into the ground and contaminate the water that drains into rivers and lakes. Pesticides also pose severe health risks to humans and animals that come into contact with them. Finally, sewage pipes are a notorious breeding ground for bacteria and viruses, which can spread disease as well.
One example that has made recent headlines is the lead contaminated water in Flint, Michigan. The damaged water supply ruined the population’s drinking water and crippled the local government.
Groundwater is a direct source of drinking water, and many municipalities depend on it for their water supply. Once pollutants enter the groundwater system, however, they can accumulate and cause serious health problems. Consequently, an increase in health problems for locals and wildlife can be seen wherever an area has too many pollutants.
Yet these few sources only just scratch the surface of the problem. The list of pollutants and possible hazards goes on and on, causing not just health disasters but financial disaster as well.

The financial burden on a local government dealing with polluted groundwater can be astronomical. The losses add up in money spent to repair the damaged environment and also in revenue lost in markets.
An excess of nitrogen in water can lead to algae blooms, which cause unattractive green slime to grow on water surfaces; this sort of unattractive feature can devalue waterfront homes and drive away business. Customers won’t be the only ones leaving, either: tourists flocking to natural preserves and forests will ultimately dwindle and disappear if appearances aren’t maintained.
Apart from tourism and the real estate industry, the fishing industry can also lose tremendous amounts of money from groundwater pollution. Algae blooms can kill fish by reducing oxygen levels in water, causing massive death of sea life. This sudden drop in available fish will impact consumers as well, forcing them to spend more on seafood – and thus, the cycle continues.
Once pollutants get into the system, removing them and fixing the problem can be costly. For instance, the EPA notes that the mere presence of nitrogen in water can dramatically increase the cost of water treatment from $.10 per 1,000 gallons to even $4 per 1,000 gallons.
AOS Treatment Solutions provides services to clean up groundwater, including disinfection, iron/manganese control, corrosion control and more. AOS can return the safety and trust to municipal groundwater, and provide cleanliness and sustainability to nature’s most precious resource.