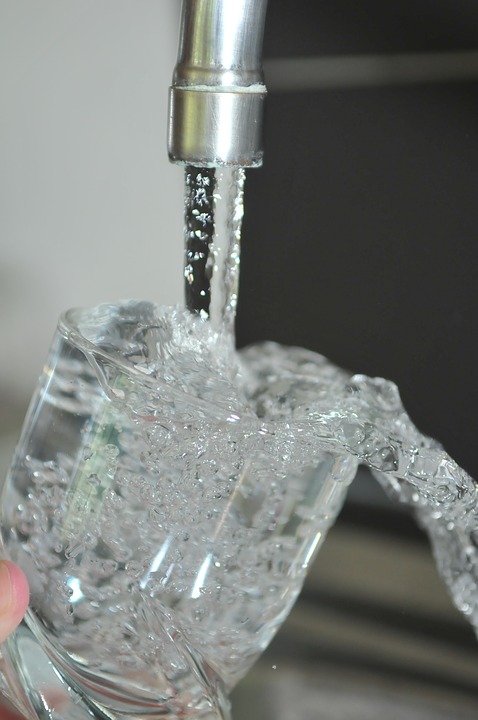 The city of Flint, Michigan, has a horrible water crisis on their hands. What’s worse, the months that politicians have spent bickering over who to blame and how to move forward have only made the problem worse. Since it was first discovered, a number of children have tested positive for lead poisoning. Residents now have to use only bottled water in order to avoid further health problems.

When they could not get answers from the city, Virginia Tech collaborated with residents of Flint in order to test their water and verify if it met accepted standards. They quickly learned that Flint water tested way over those levels and it was leading to poisoning in children exposed to it.

Because of this, experts have urged authorities not to use water from the Flint River unless it is thoroughly treated and sanitized. For instance, testing at the Hurley Medical Center revealed lead in children’s blood over seven times higher than the Centers for Disease Control and Prevention considers elevated. The CDC also stated that they do not consider any level of lead “safe” for children.

However, according to Dr. Marc Edwards, a Professor of Civil and Environmental Engineering at Virginia Tech, these problems could have been avoided. This includes the high lead in water, the likely Legionella deaths that have occurred, the economic devastation and the loss of confidence in the government. “All of this,” he said, “can be traced back to not following the federal law by the very state employees that were supposed to enforce it.”

How Did This Water Crisis Happen?

The city opted for a cost-cutting measure in 2013 and switched the source for drinking water to a new pipeline being built to bring water from Lake Huron. While that sounds like it should have been a good move, they also made the fateful decision to draw water from the Flint River in the meantime. That decision, coupled with the lack of treating the water with phosphates to prevent corrosion of the older lead pipes still found in many homes throughout the city, lead directly to the current crisis.

Though this move was undertaken to save the city money, Flint is now looking at replacing over 15,000 lead pipes in the city, at a total cost of $55 million. For a city already facing high levels of poverty and unemployment, this is an insurmountable problem without help from the federal government.

Preventing the Next Flint

Public transparency is a big part of the problem in situations like the crisis in Flint. Make no mistake, this is not the only municipality that has had water-quality problems. Flint is just the most well-publicized of these types of events.

It is the government’s job to conduct tests, check and analyze those results, recommend a solution and inform the public. In Flint, a mistake in foregoing inexpensive treatment led to this extreme problem. Testing revealed the problem, but the results were hidden from the public. It was not until Virginia Tech and Hurley Hospital became involved that the public was told what was going on.

Governments need to both be better and do better. For example, they could do this by posting water quality test results publicly, making it easy for citizens and water activists to sound the alarm when trends don’t look right. Overall, though, their approach should try to make government more efficient and transparent. This means that, while public servants will be under greater scrutiny, problems will get solved more quickly. Bad public servants will lose their jobs, while good ones will be rewarded, restoring faith in the government.

AOS Treatment Solutions offers water-treatment consulting, and provides standard and customized solutions to ensure safe drinking water to municipalities. AOS knows that by leveraging the latest technology, experienced personnel and proprietary testing, they can control and monitor municipal water supplies. With a program like those recommended by AOS, test results can be posted instantly, and tracking and treating significant changes can occur before they pose any problems.

Posted Under: Monitoring and Control Solutions