The Evolution of Wastewater Treatment Solutions 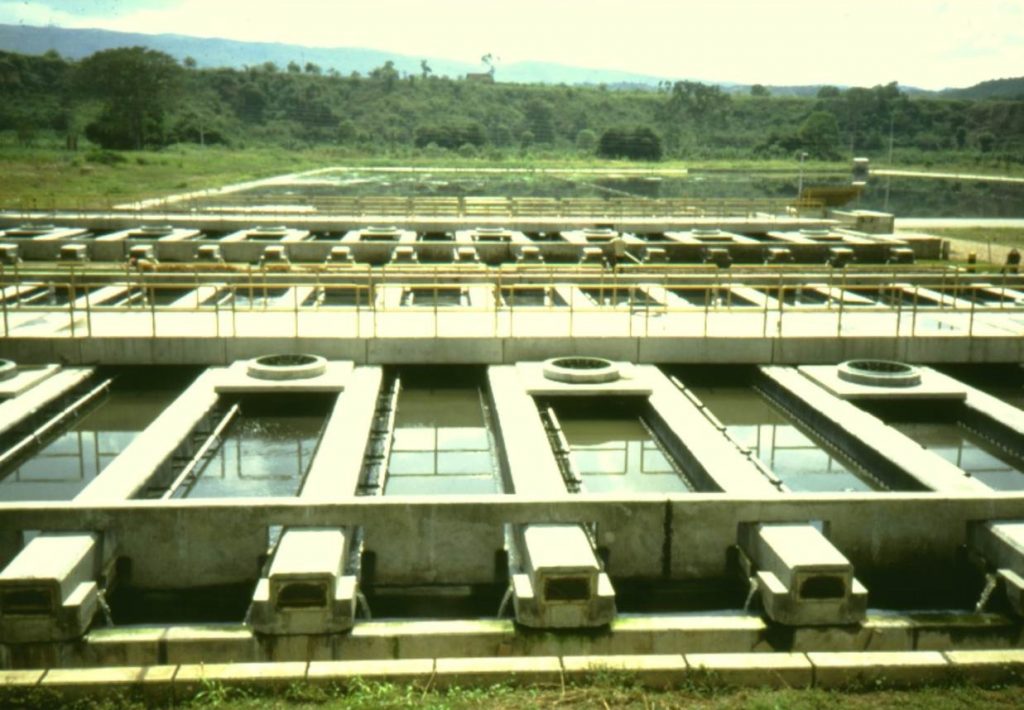 The pre-19th century treatment systems, especially in urban areas, were nothing if not absolutely squalid. Since the systems weren’t centralized, the “treatment of waste water” often amounted to little more than collecting the waste in the middle of the urban road, and then into a cesspool (or, if the inhabitants were lucky, into a privy vault). The nature of an urban environment, of course, is that such methods of waste collection led the inhabitants to suffer for a wide variety of maladies, due to exposure to airborne and water-borne bacteria and viruses. Also, since treatment for these maladies was in its infancy and was therefore primitive, many people died from these diseases.

Water treatment systems became centralized sometime in the middle of the 19th century, especially in urban areas. This centralization was done for a variety of reasons, but the chief reasons were as follows:

Many of the wastewater treatments from the middle of the 19th century remained almost completely unchanged until the 1990s.

Today’s wastewater treatments are much more technologically advanced than they were in previous years. Many centralized treatments are run via a computer system, and they’re run more efficiently — at less of a cost to the businesses and the cities — than in years past.

However, despite the various advancements in technology and the increased centralization of wastewater systems, there is still about 30 percent of the American population that does not have a centralized wastewater system.

Despite what research may suggest, these decentralized systems actually serve as suitable for non-urban conditions. They also save money for these non-urban environments, in the long run.

Finally, but certainly no less importantly, one must keep in mind that even septic systems have undergone a great evolution since the mid-19th century. Namely, advances in biofiltration and packed-bed filtration have contributed to the positive development of non-urban, and non-centralized, wastewater systems. Appropriate environmental considerations must be taken when deciding which wastewater system is suitable.

Today’s wastewater treatment systems are vastly better than those of the past, and as future technology and advancements are developed, they will continue to serve people while maintaining a healthier environment for all.