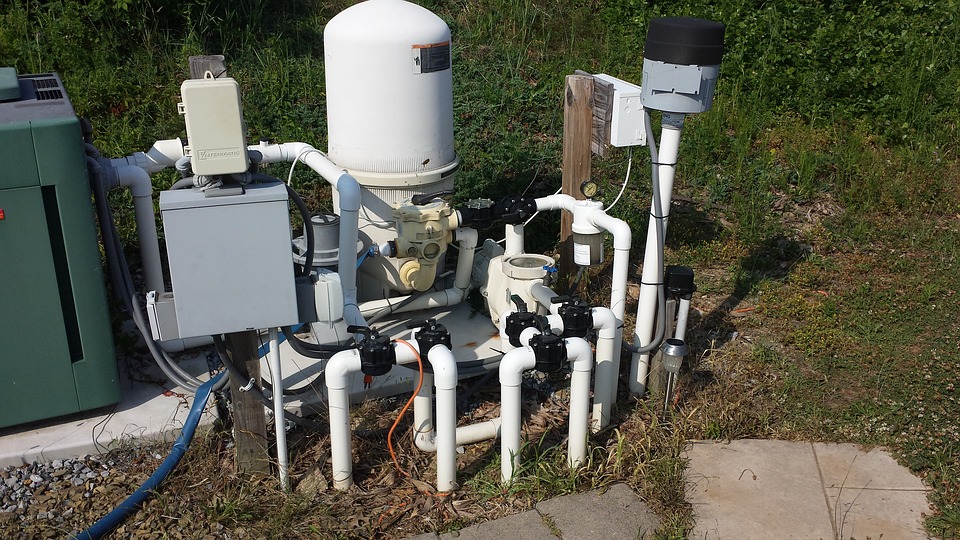 Clean water is critical for good health; living without it is often devastating. The United Nations says that waterborne infections are responsible for more than 80 percent of the diseases around the world and that nearly 20 percent of people have no access to clean and safe drinking water. Worse, these situations are totally preventable with water treatment. We are lucky here in the United States, but water and wastewater utility companies are being challenged to both minimize costs to consumers and work within tight budget constrictions.

As many of our water treatment plants are aging and have become obsolete or nearly so, major repairs and upgrades or total replacements are needed to ensure the viability of water supplies for future generations.

However, adequate water treatment can be costly, and many places are struggling to meet those high costs within their local public budgets. Even so, growing momentum to address this crumbling and obsolete area of our infrastructure has seen a dramatic push as new threats to clean water supplies emerge regularly.

The country’s water treatment plants have long been plagued by a lack of funds. Underinvestment and deferred maintenance, challenges have been exacerbated by competition with other public projects and compliance mandates. In the end, it comes down to a lack of sufficient public money to handle what needs to be done.

Luckily, alternative options have arisen in the form of multiple public and private partnerships (PPPs or P3s) springing up around the country with the sole purpose of assisting with funding for public projects. Not only does this model help provide capital for utilities to better manage existing assets or replace them with capital improvement projects, it also marries the knowledge and efficiencies of the private sector with utilities as well. Another positive benefit for municipalities is that it transfers the risk from the utility company to the private sector, which protects consumer rates.

The PPP model is still not understood as well as it could be, and that is a major barrier to using it more frequently and successfully. Public uncertainty and distrust is a problem that can be alleviated through education to help cities and their utility departments understand how leveraging P3s can support them while lowering costs.

Government initiatives are aimed at curing the confusion that surrounds the P3 model. The Environmental Protection Agency, for instance, offers a lot of information about the PPP model for utility companies and cities, including how it works in theory and in practice and how to get started on a project.

The United States can look to Australia, Canada and the United Kingdom, which have all been using P3s successfully for some time. Their early adoption of the PPP model has led to a number of standardizing practices that make the system more efficient while streamlining costs.

Closer to home, Nassau County, N.Y., has successfully used a P3 model. Its Bay Park Sewage Treatment Plant needed $300 million to bring it to code, and that was before Hurricane Sandy hit, leaving the county with a nonfunctional plant and nearly tripling repair costs. While FEMA, the state and county scraped together the needed funds to get the plant back online, nothing was left for maintenance or operations, which were now deemed critical. The P3 model was successfully used, and today, a partnership keeps the plant humming along without problems and at a lower cost than would have otherwise been possible.

Still, public-private partnerships face roadblocks: Legislation against them exists in many states despite the fact they can reduce risks for cities and help get the job done quickly. Educating the public, changing the laws and including the community in discussions about these partnerships is key to utilizing them for the public good.