Radiation in Drinking Water — What to Know

It's impossible to avoid radiation because it exists throughout the world, filtering through the clouds and occurring naturally in the earth's crust. Radium, uranium and the radioactive gas radon are found in soil and rock and appear in water as isotopes Read More

The city of Flint, Michigan, has a horrible water crisis on their hands. What’s worse, the months that politicians have spent bickering over who to blame and how to move forward have only made the problem worse. Since it was Read More 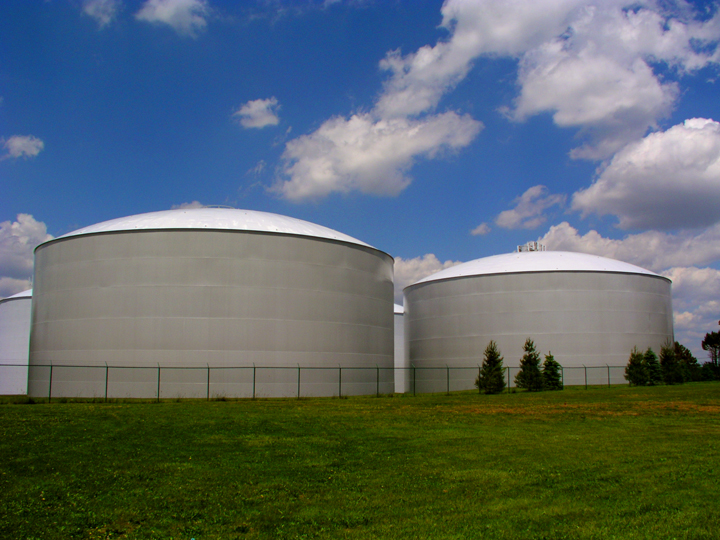 [caption id="attachment_409" align="alignnone" width="720"] Image courtesy of Jeremy Tenenbaum[/caption] If you are familiar with the remote tank monitoring industry, you have likely heard of chemical tank monitoring systems. Designed to remotely communicate the levels of liquid chemicals stored in bulk Read More